I'm Brian Duff, a Scot 🏴󠁧󠁢󠁳󠁣󠁴󠁿 living and working in the California Bay Area. I've worked, written, and presented about technology since the 90s, but my journey with computers started in the 80s while playing Manic Miner and hacking BASIC on the Sinclair ZX Spectrum.

Currently, I'm a Principal Engineer at Google. Before Google, I worked on Engineering Effectiveness at Twitter, and then before that, led Mobile Developer Experience at Facebook. This is my second "tour" at Google - the first time around, I led projects and teams on a large number of things for many years, including Nearby, Cloud SQL, Bazel, and Google+. My first job out of university was at Oracle, where I built IDE frameworks for a living. 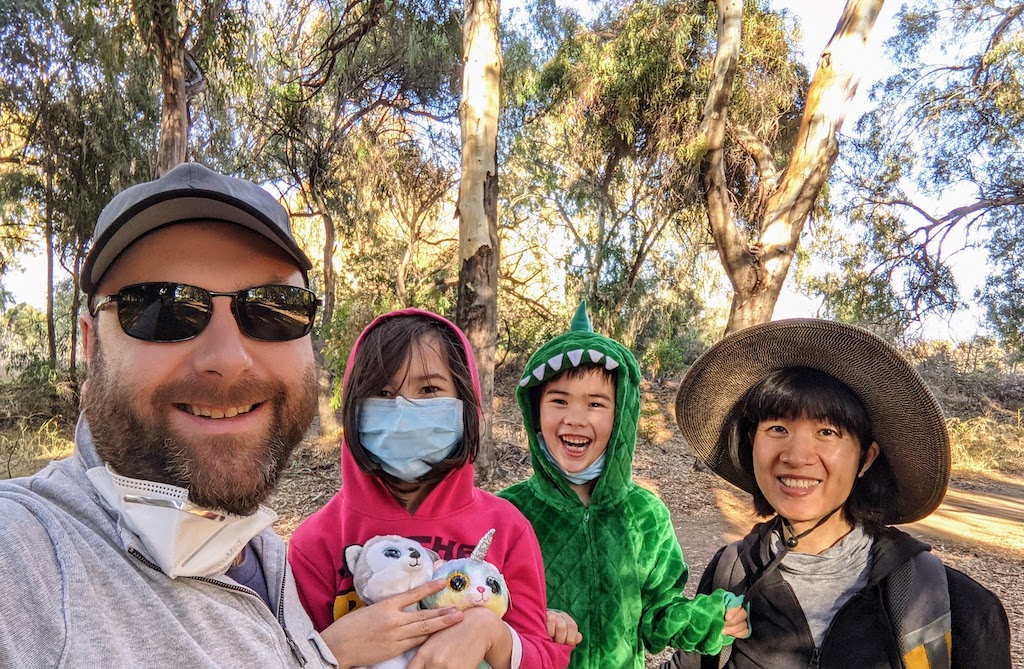 I'm a dad with two fantastic and boisterous young kids that keep me busy, entertained, and intellectually stimulated perpetually. They like to trounce me at chess on a regular basis, for example. My happy zone is reading to them at night - I discovered a bizarre hidden capacity for acting and performing with accents as they've grown up, so I entertain them while they entertain me.

I also discovered late in life that I can sing pretty well. I haven't really used this rather surprising talent for anything useful, but belting out show tunes or Radiohead songs in the car or shower is probably how I maintain my center.

Tech wise, apart from my main job, which involves lots of stuff around mobile, IDEs & developer tools, CI/CD, and frameworks, I'm currently enamored with monkeying around with:

My GitHub is a dumping ground for random experiments, part time projects, and other miscellany.